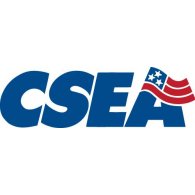 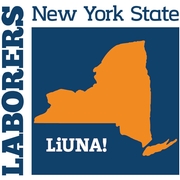 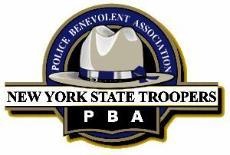 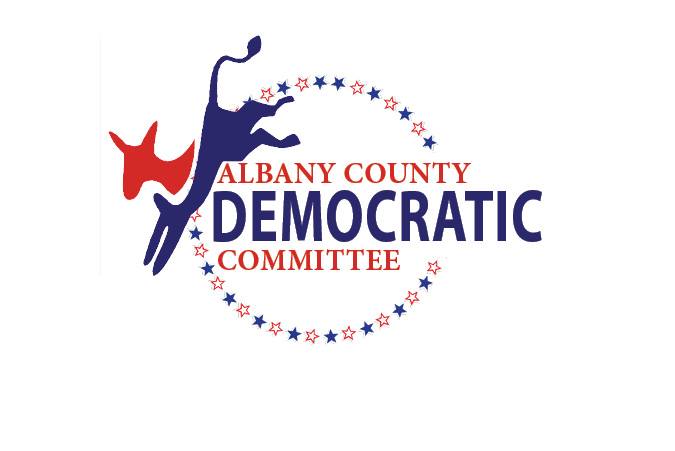 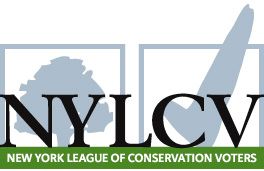 "Dan McCoy has devoted his life to his country and his community. He continues to be an invaluable advocate for his fellow veterans and a strong leader for Albany County.  I have enjoyed working with him on a number of issues and look forward to continuing our partnership in his second term"

"Albany County Executive Dan McCoy has been a leader and true advocate for the residents of Albany County.  As an active member of the National Guard and as a first responder, Executive McCoy has demonstrated a true commitment to public service and has the skills and vision to continue moving Albany County forward."

"Having started my career in county government, I know the impact these positions can have on our community.  Over the past four years, County Executive McCoy has made it his mission to serve the entirety of Albany County; from Albany to Altamont or Berne to Bethlehem or Cohoes to Colonie, Dan has been there.  I look forward to serving another four years with Dan."

"County governments are under enormous financial pressures and need strong leaders to guide them.  Over the past three years, County Executive Dan McCoy has proven himself a successful leader who is willing to tackle the tough issues.  I am proud to endorse Dan McCoy for re-election as Albany County Executive, and look forward to another term working together."

"I am pleased to support Dan McCoy in his announcement for re-election as Albany County Executive.  The County has faced very difficult challenges the last four years and although there were times of disagreement between the respective branches of government, all signs are demonstrating that the direction of the County is positive which I attribute to the efforts of the County Executive."

"Dan McCoy has been a tremendous partner as we continue to move our Capital City forward.  As County Executive, Dan has been at the forefront of advocating for veterans and has helped to find ways to share government services between the City and the County.  I look forward to working with Dan McCoy in the future and I endorse him for another term."