Dan McCoy believes government should mirror the community it serves, he has appointed members of the LGBT community to positions of leadership in Albany County government.

"The United States Supreme Court made history today in its ruling that the Constitution guarantees people in the United States the right to same sex marriage. This outcome means that marriage equality is the rule of law in all 50 states and that there are no state sanctioned boundaries to the love two people share. I have long supported the ability of gay and lesbian couples to marry and now it is the law of the land. It’s fitting that today’s Supreme Court ruling comes just days after the fourth anniversary of the signing of New York’s Marriage Equality Act by Governor Andrew Cuomo and during a month which Albany County has designated Lesbian, Gay, Bisexual and Transgender Month to recognize the valuable contributions made to our community. Albany County has always been a progressive leader when it comes to issues of civil rights and fighting for equality and justice. Today’s ruling affirms that even though the struggle may be difficult and challenging, at the end of the day, fairness and justice will win out." 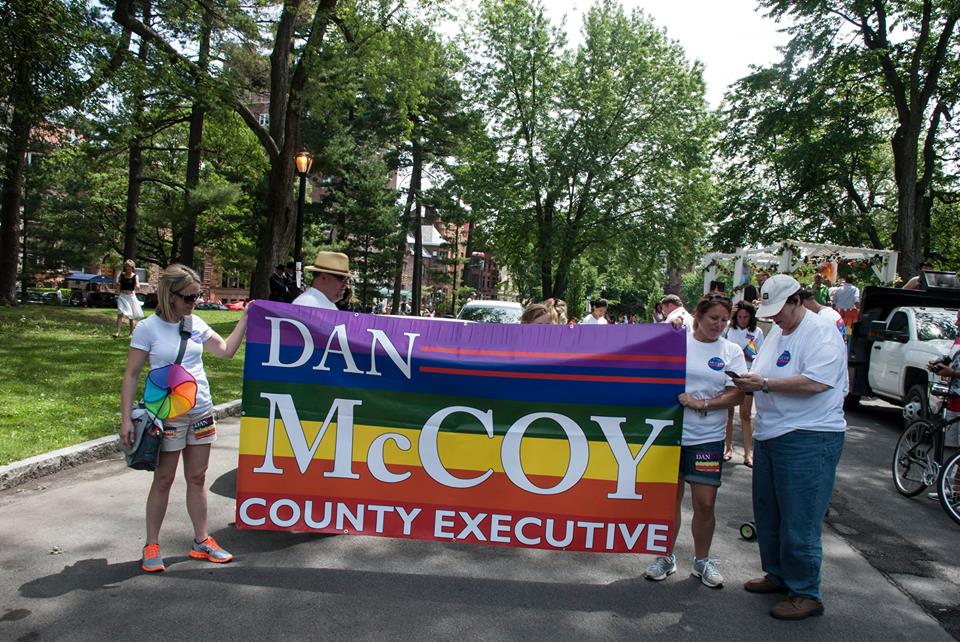